Misdemeanor Probation Violation charge under VA Code 19.2-306, for violating the terms of DUI First Offense probation – specifically, for accruing a new DUI charge within a month of the DUI First Offense conviction, and being found guilty of the DUI Second offense in the same courthouse as the first DUI conviction – resulted in 25 days of jail time imposted on the violation, with permission to serve the time intermittently.

Virginia Law:
§ 19.2-306. Revocation of suspension of sentence and probation.

B. The court may not conduct a hearing to revoke the suspension of sentence unless the court, within one year after the expiration of the period of probation or the period of suspension, issues process to notify the accused or to compel his appearance before the court. If neither a probation period nor a period of suspension was fixed by the court, then the court shall issue process within one year after the expiration of the maximum period for which the defendant might originally have been sentenced to be incarcerated. Such notice and service of process may be waived by the defendant, in which case the court may proceed to determine whether the defendant has violated the conditions of suspension.

E. Nothing contained herein shall be construed to deprive any person of his right to appeal in the manner provided by law to the circuit court having criminal jurisdiction from a judgment or order revoking any suspended sentence 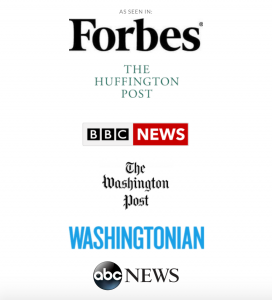